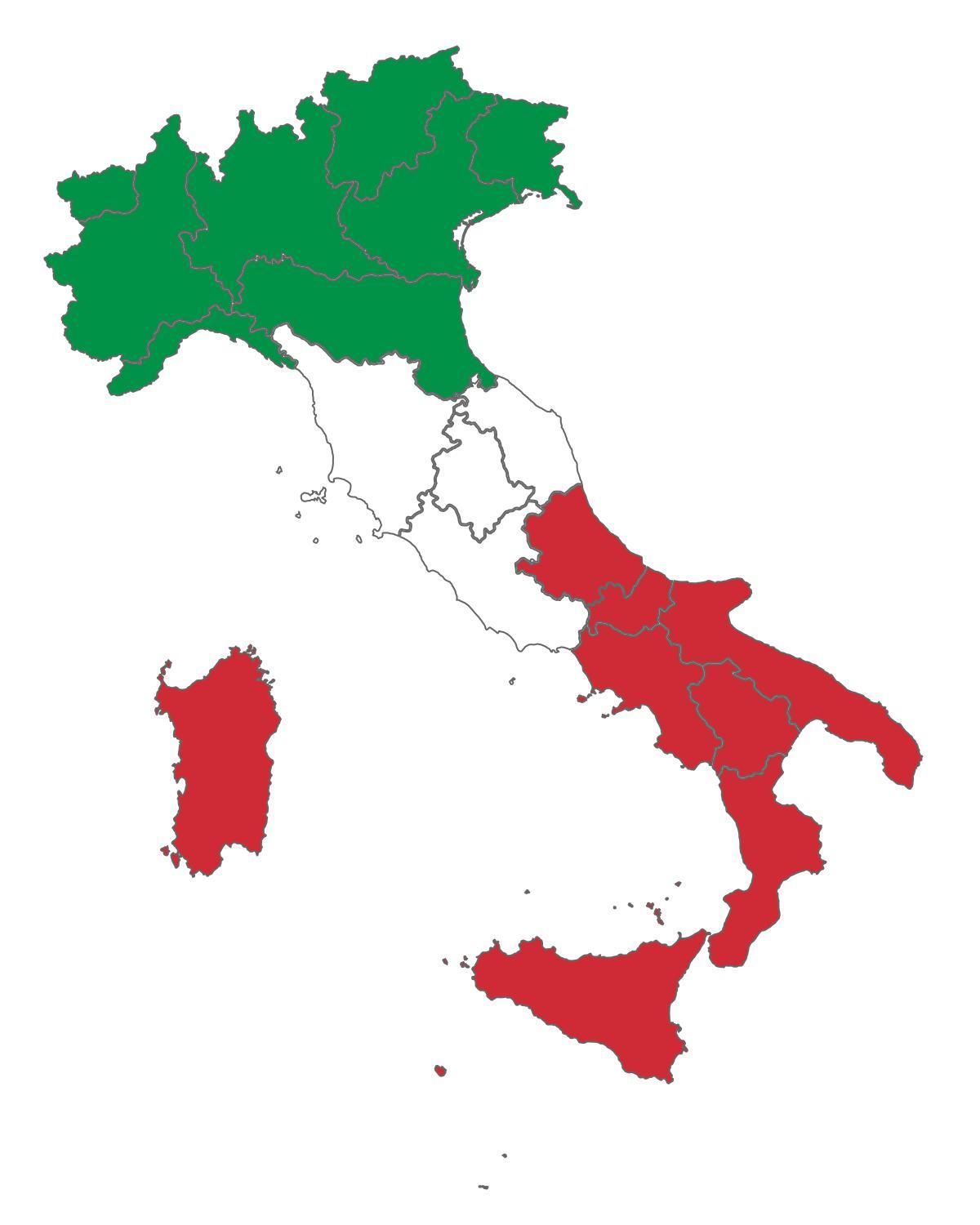 The colours chosen by the Republic were red and white, the colours of the flag of Milan, and green, which was the colour of the uniform of the Milanese civic guard. Some have attributed particular values to the colours, and a common interpretation is that the green represents the country plains and the hills; white, the snow-capped Alps; and red, blood spilt in the Wars of Italian Independence (see Italy flag map). A more religious interpretation is that the green represents hope, the white represents faith, and the red represents charity; this references the three theological virtues.

The first official tricolore italiano, or Italian tricolour, was adopted on 7 January 1797 (see Italy flag map), when the XIVth Parliament of the Cispadane Republic, on the proposal of deputy Giuseppe Compagnoni of Lugo, decreed "to make universal the ... standard or flag of three colours, green, white, and red ..." This was probably because the Legione Lombarda had carried banners of red, white (from the flag of Milan), and green (from the uniform of the civic guard), and the same colours were later adopted in the banners of the Legione Italiana, which was formed by soldiers coming from Emilia and Romagna. The flag was a horizontal square with red uppermost and, at the heart of the white fess, an emblem composed of a garland of laurel decorated with a trophy of arms and four arrows, representing the four provinces that formed the Republic.

The Italian tricolour as you can see in Italy flag map is particularly similar to the flag of Ireland, which is green, white, and orange (a tone very similar to the red used in the Italian flag), but with different proportions (1:2 against 2:3) and the flag of the Ivory Coast, in which the colours, orange, white, and green are reversed, while the proportions are the same. Confusion may also exist between the Italian tricolour (particularly when hoist vertically) and the flag of Hungary, which has the same colours positioned horizontally, although with a 1:2 ratio and with red uppermost.